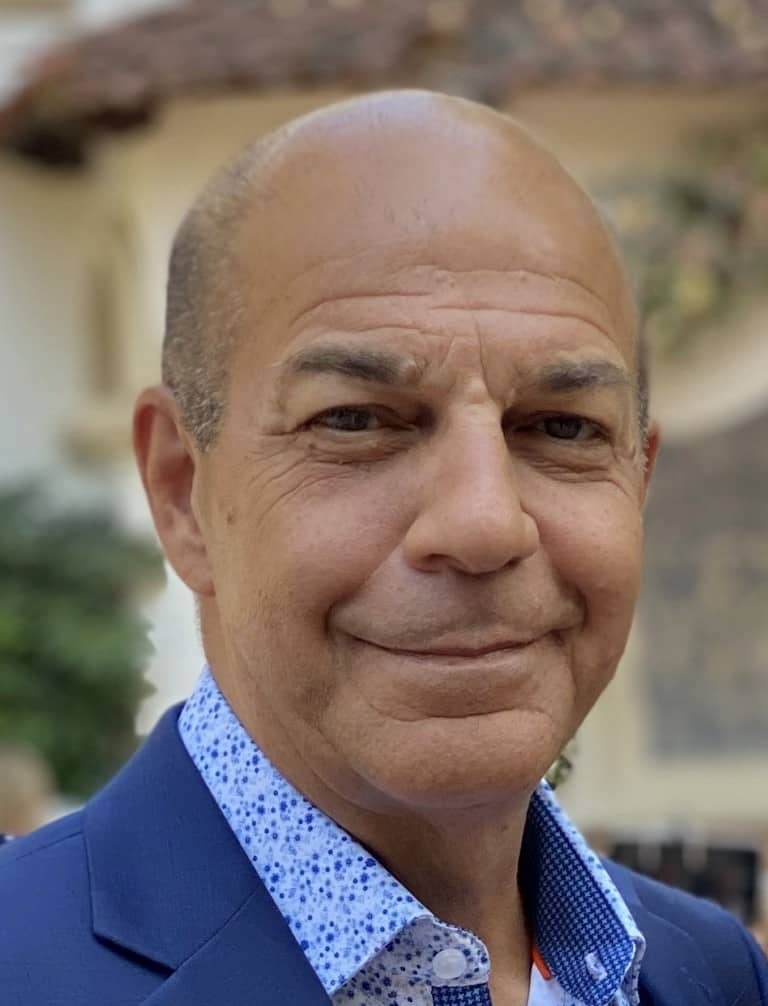 George began his career in finance in 1985 by assisting clients with market analysis prior to acquiring cellular telephone licenses from the FCC. In 1995, he founded New Generation Clothing Company, a chain of children’s clothing stores with locations in California and Orlando, Florida at Celebration, a Walt Disney master planned community. He has extensive experience in commercial and residential construction, and design. Perhaps his most recognized project is the Dawson Cole Fine Art Gallery in Carmel, California for sculptor Richard McDonald, who has created many of the famous sculptures for Cirque du Soleil.

As a father of four, George has served as PTA President at schools in Pacific Grove, California and has served as a Hospice Volunteer since 2011.  A former resident of Jackson Hole, Wyoming, he currently lives in Los Angeles.

We are as excited to talk to you about our projects as you are to live in one of them. Please let us know what community you are interested in and share any questions you may have and we will promptly get back to you.